Insert a footnote mark, but no footnote. If the endnote is specified with a label, you can refer to it elsewhere using \note[label], and the extra reference will use the same mark as the original.

You need to use \placenotes[endnote] at the place where you want to have them. 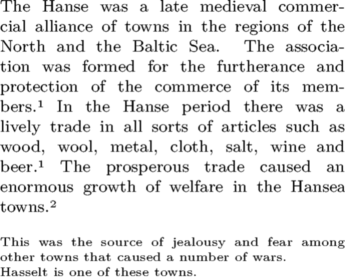