Welcome to the ConTeXt wiki!

This is an open community website for the wonderful TeX macro package ConTeXt, created by Pragma ADE. Here you may explore the abundance of information on ConTeXt and participate by creating your own ConTeXt related wiki pages. 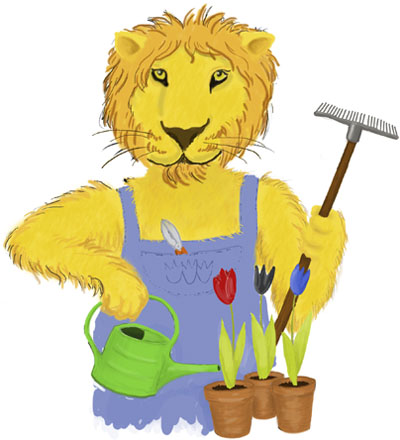 The brand-new Mark IV beta has been released today (August 6, 2007). Go to Pragma to download it and read about it on the wiki!

The first international ConTeXt user meeting took place in Epen (The Netherlands) on March 24 and March 25 2007. For those who have missed it: you have to join next time, it was just great (thanks to Taco and other organizers)! Some material has been published online.

The second meeting will take place in Kranjska Gora in Slovenia (near Slovenian-Austrian-Italian border) from 20th-25th of August 2008.

New to ConTeXt? Before installing you can see what you can do with it and try the live version on the garden.

As with all computer languages, ConTeXt is much easier to use when one has good documentation. The official ConTeXt manual is a good place to start; this section provides a complement to it, with alternate explanations and examples for a number of key subjects, updates describing more recent additions to ConTeXt, and detailed solutions to some tricky problems.

If you're waiting for an interesting functionality in ConTeXt, the ConTeXt Mailing Lists is probably the first place to turn to. However, minor bugs, typos in the documentation, Dutch leftovers in the source code, ... can be reported and collected here.