. You can configure this with \setuphyphenmark 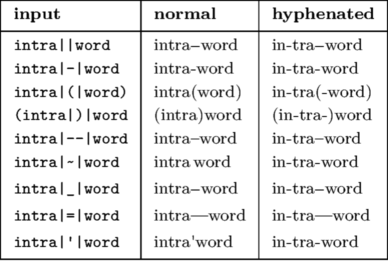